Why Darla Moore is Great for Women in Golf 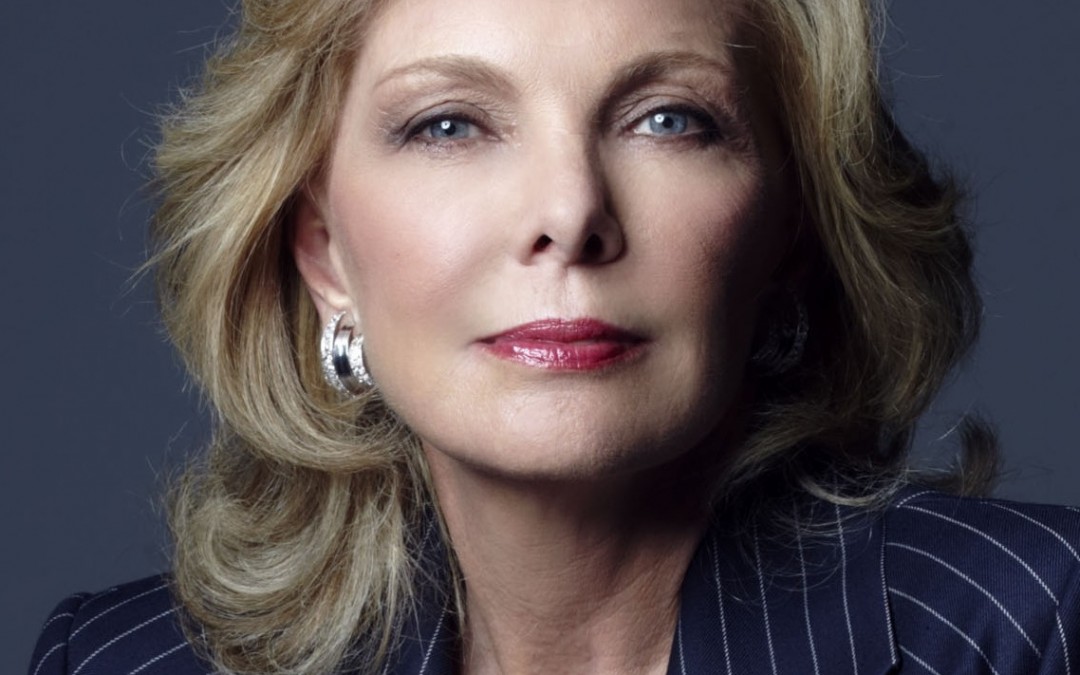 We all know that Condoleeza Rice was one of the first female members of Augusta, but Darla Moore the other female admitted as member of those hallowed grounds is often overlooked.

Which is a shame because she is exactly who women should be looking up to when it comes to business and fitting into the good ol’ boys club.

Darla managed to accrue a wealth of over $1 Billion in the 1980’s and 1990’s on Wallstreet and in the last decade has started her next chapter – giving it all away. I can only hope to have the confidence and class that Darla Moore exudes in this video.

And if anyone is shocked by the fact that Darla doesn’t want to be an advocate for getting more women into Augusta, you shouldn’t be. The reason being is that no one who is a member of Augusta advocates for anyone else male or female to get into the club. You are just honored to be a member, that’s it.

Now this is off the record and is probably a rumor, but if any of it is true, I love Darla even more (pun intended!) I’ve heard that the reason you never see Darla in her green jacket is due to the fact that she always has a glass of white wine in her hand. Which makes me think she would fit right in with our community of High Heel Golfer’s! Maybe some day, Darla will kick off her heels and sip on some vino with us while working on her game!

What do you think? Does Darla sound like someone you would want to get out on the course with?