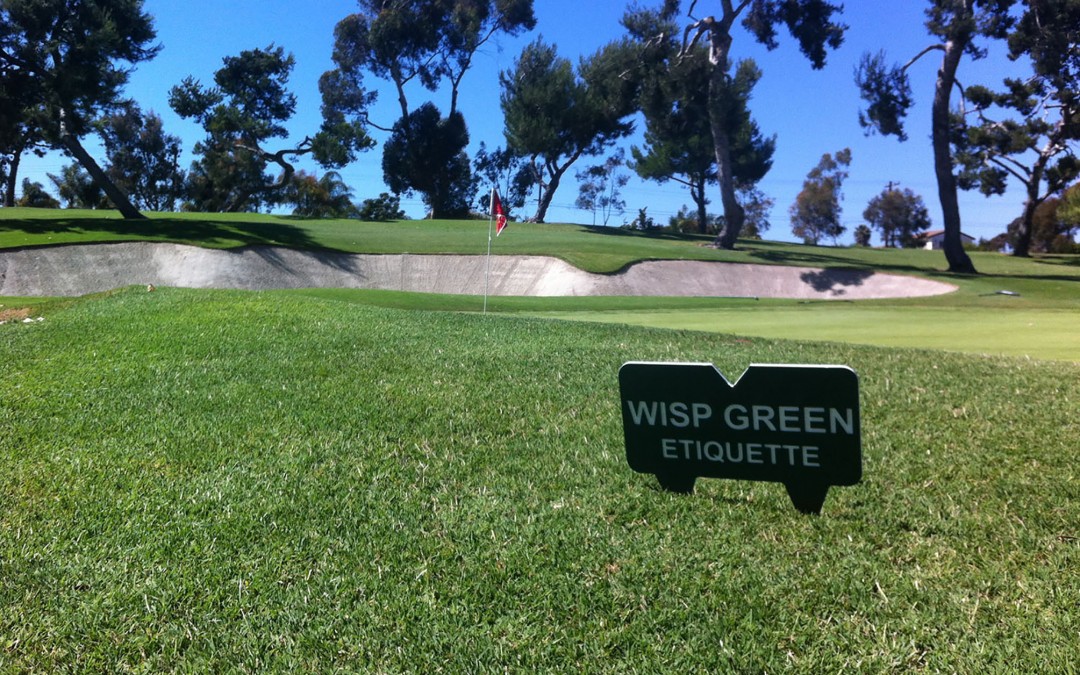 First off, I need to start with a disclaimer, that if betting is illegal wherever you are, then this story is merely for informational purposes and I am in no way supporting betting, I’m just telling you what goes on, on the course and how to do it, so hopefully I won’t get in trouble for this post. So read at your own risk!

Men may let you play with them, but you have to be pretty good for them to let you bet with them. The First rule of thumb for any woman who wants to get into the bet is that she should insist that they play with handicaps or else you will probably lose all of your money, b/c the chances that you’ll beat all of the other players fair and square is a slim one. You might have a chance if they give you say 10 strokes! Anyways in this post I am going to go over the different betting games that tend to occur on the course, so that the next time you are out you don’t give the guys a puzzled look when they start talking about Wolves or Nassau. I’ve created a fake scorecard below, and will describe each game and how much each player will win or lose based on that game. Enjoy!

Ok – here goes – So if you look at the scorecard above you will see 4 players, John, Charles, Mark and myself. We all played pretty well and I personally was on fire! Anyways, if we were playing Nassau without Handicaps, John and Charles would have tied on the front and John would have won the back and the overall, So John would have walked away with $35 and Charles would have made $5. This seems pretty unfair since I played the round of my life. If we used handicaps, I would have gotten a stroke on the 12 hardest holes, if you look below you will see the net scores and will see that I in fact won all the money. I definitely like the sound of that!

So if we played with Handicaps, I would have won $45!!! Woo Hoo. This makes it a fair playing field when you are playing with people much better or worse than you, so in this case, I was given the chance to run away with all of the money even though my gross score wasn’t the best.

Now if we play the way my dad plays, then you actually play match play so each hole you win, lose, or tie. And its at the end of 9 holes, when you find a winner. The even crazier thing they do is they start a new bet if you win 2 holes in a row, this is called a “Press” or “throwing another log on the fire.” So hypothetically speaking if you won all 9 holes, you would have won 5 bets, So you could have won $25 on the front from 1 guy. Now I understand how he loses so much money each year on the golf course. So now I am going to show you guys how this works with my scorecard. The only problem with this style is you have a separate bet with each player, so you can lose or win a lot more money.

So… as you can see here, I killed Mark, I actually won 3 bets off him in the first 9 holes. So on the front side he owes me $15! The back side was a little closer and we “pushed” one bet, which means we tied, and I won one bet, so I won $5 on the back. Now if we broke down the other guys, like me versus John, John totally would have won some money off of me. He would actually win $10 from me, b/c he finished out the 9 on a hot note. Its weird, but I’m starting to see that you either have to play great the whole nine or just great at the end of the nine, playing well at the start just allows for your competitor to win more money in the end. Anyways, I’m starting to confuse myself, so lets just go onto to what the guys in the clubhouse call the “Trash”

So “trash” is basically just the side bets to a Nassau bet which include sandies, greenies and birdies. A typical bet might be $5 for Nassau and $2 for trash.

Sandies – up and down form a bunker for a par.
Birdies – one under par (double for an eagle and 4x for a double eagle or albatross)
Greenie – player closest to the hole, on the green on a par three who makes a par or better. If no one earns the greenie on a hole that greenie is carried over to the next hole. Some people play that if one player or team earns all four greenies by hitting the green on each hole the greenie bet is doubled, called “going wall to wall”

Ok so now that we’ve gone over all of the technical stuff, lets see how this would effect our bets up top. Since its impossible for you or I to know if we had any sandie’s or greenie’s out there, since this is a fake score card, lets just look at the birdies! We didn’t have a lot so its just John, Mark and myself who get an extra $2 from one another, so since we all three had one, we cancel each other out, so Charles just has to pay us all $3! Poor Charles.

I think that is enough information for one post and understanding Nassau is a great start, so for now convince all the guys to play the game you know, and start having some fun!!!