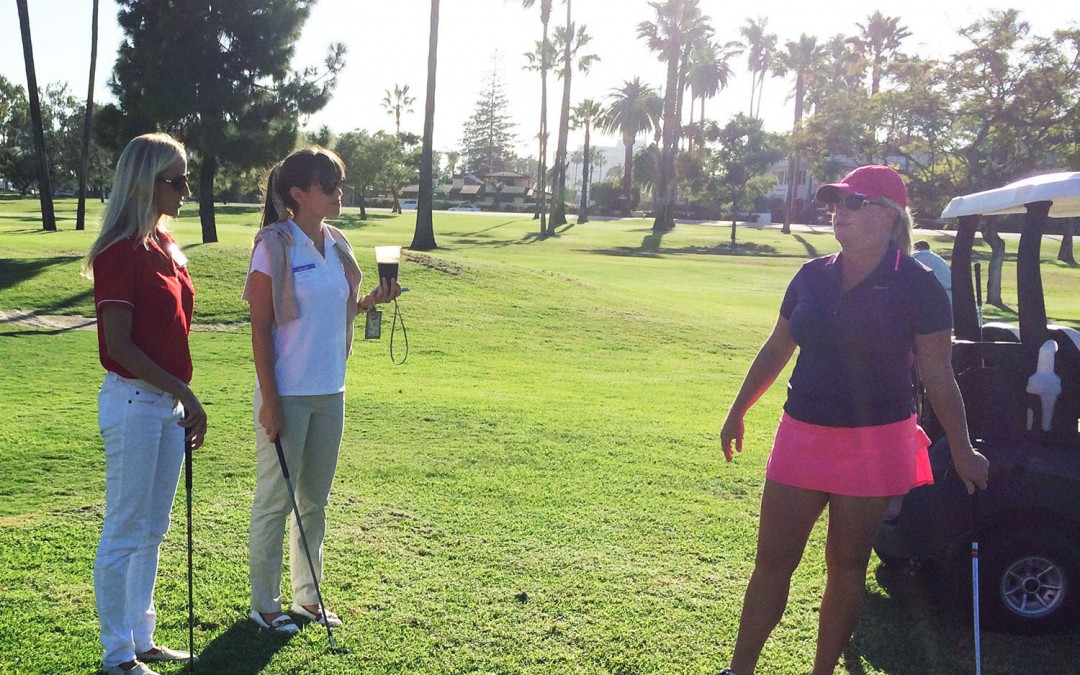 Are you hesitant to play a match with your boss or clients, but you still want to see results from all your hard work getting into the game of golf? Then use these 5 talking points and questions to get noticed at the office!

Talking golf to boost your biz can be difficult at first, but this week just watch a little bit of the Ryder Cup on Sunday, and you will be set for the following week, because it is all anyone in the golf world will be talking about this week and next.

If you have any questions, don’t hesitate to comment below.

Oh and if you want to see who is playing this week here is a photo with all of the players from Global Golf Post!